Home  /  Windows and Doors   /  CONDENSES ON THE GLASS? IT’S NOT ALWAYS THE FAULT OF THE WINDOWS! …HERE 7 TIPS TO DEFEAT IT 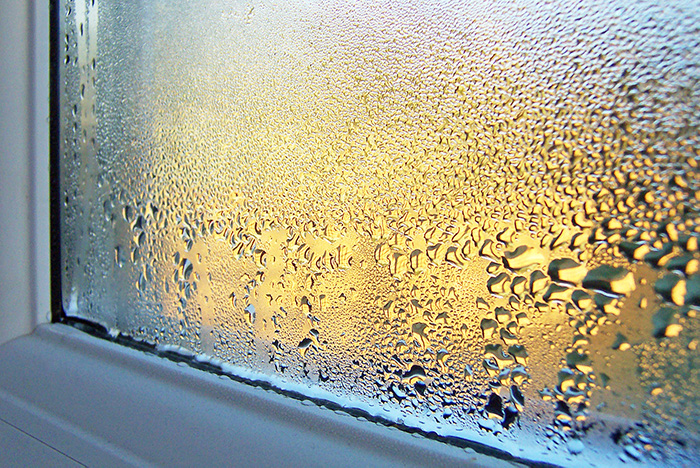 CONDENSES ON THE GLASS? IT’S NOT ALWAYS THE FAULT OF THE WINDOWS! …HERE 7 TIPS TO DEFEAT IT

Have you ever heard of indoor pollution?

It is a widespread phenomenon in our houses, manifested where there is excess moisture. This represents a serious problem that negatively affects the healthiness of the environments and, consequently, the living comfort.

Bacteria naturally present in the air find their ideal habitat in humid environments and when they take root on surfaces, proliferate and turn into molds. The molds,  growing, produce spores that disperse in the air and can cause the most disparate malaise to the inhabitants of the house. Here is revealed the most common cause of irritation to respiratory tract, allergies, fatigue! 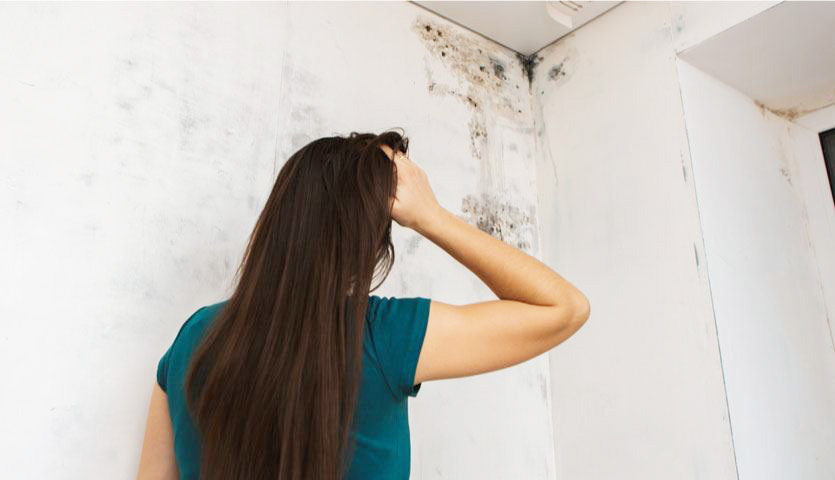 Let’s try to get a deeper look at the problem.

In indoor environments, once the dew temperature is reached, the vapour in the air passes from the gaseous to the liquid state, forming the condensation humidity at the cold points, for example the exposed walls to the north, or at points of  discontinuity  both geometric and material.

The latter, called thermal bridges, are all those architectural elements with a very high transmittance value, that is with a low insulating capacity, and at the same time in direct contact with both the interior and the exterior of the building, for example a beam or a pillar not suitably insulated, a continuous windowsill, an angle, an intersection of different construction elements. Thermal bridges represent a privileged way of transmitting heat and give rise to an uneven temperature on the surfaces causing the transformation of steam into drops of water on the surfaces.

Surely you will have noticed, especially during the cold season, some unpleasant drops of water on the windows, mostly at their perimeter (the coldest part of the glass). 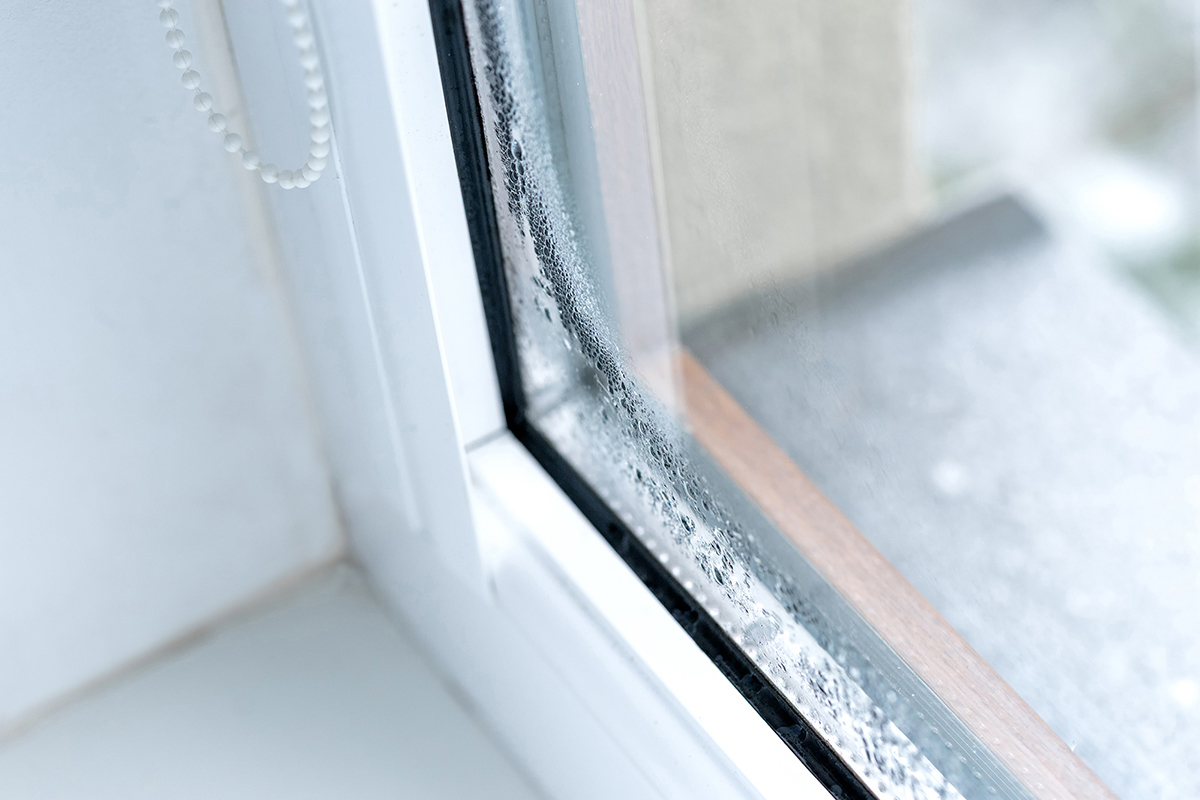 It is often believed that the occurrence of this phenomenon depends on the poor quality of the windows. This is only true if the installed window is not equipped with the appropriate thermal characteristics. By now almost all the windows on the market are made of thermal cut and equipped at least with a chamber glass, low emissivity, with argon gas inside, installed on site with thermal counterframes on thermal cut thresholds. That said, if despite a good thermal level of the windows and their laying, the phenomenon of moisture condensation occurs on the glass, the cause is to be found in indoor environmental conditions.

It’s fundamental, in fact, the control of relative humidity that indicates, precisely, the amount of water vapor contained in the air. Its value depends on the temperature, in turn, strongly conditioned by the physiological activities of people (sweating, breathing) and domestic activities (cooking food, hot shower, cloths).

Here are some suggestions to prevent or reduce the phenomenon of moisture condensation: 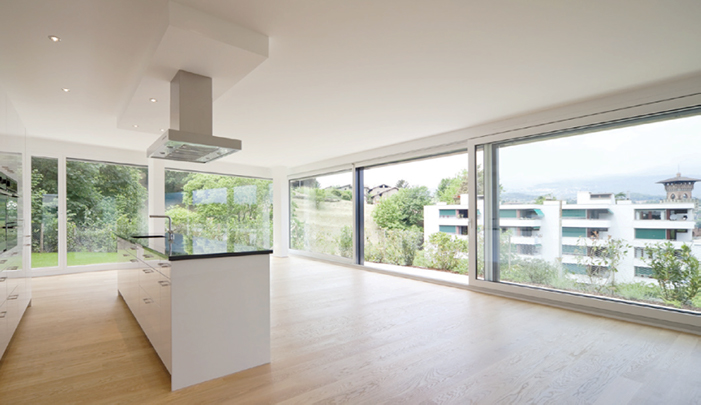 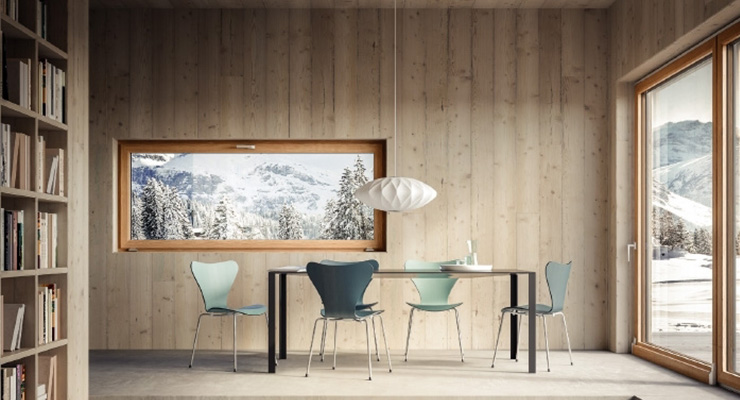 Standards for choosing the right window

Any cookies that may not be particularly necessary for the website to function and is used specifically to collect user personal data via analytics, ads, other embedded contents are termed as non-necessary cookies. It is mandatory to procure user consent prior to running these cookies on your website.